The UN Special Rapporteur on the Rights of Indigenous Peoples, James Anaya, undertook a visit to Costa Rica from 24-27 April 2011 to discuss the situation of indigenous peoples, in particular the Térraba people, affected by the Diquís hydroelectric project. At the end of his four-day visit, the Special Rapporteur noted that "All parties agree that it is necessary to initiate a consultation process that complies with relevant international standards before the hydroelectric project Diquis can move forward."

During his visit, the Special Rapporteur met in San Jose with several government representatives, including from the Instituto Costarricense de Electricidad (ICE), the agency responsible for the Diquis hydroelectric project, as well as with representatives of indigenous peoples, the UN country team, members of the international community, and others. In Térraba, he visited the site of the proposed dam site along with representatives from ICE and heard from several indigenous groups, in particular the Térraba people. See press release announcing the visit here [Spanish only]. 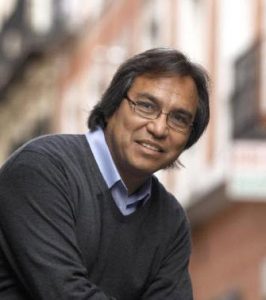